You Can’t Put Sanctions On Love

Searching for deeper cultural meaning often requires penetration into the interior lands of a nation. Any seasoned global trekker will share this sentiment. This past weekend, I received a crash course in French culture.

It was my privilege to be invited to my friends wedding in Annecy, France. The bride, my friend, Katya, moved to France from Russia seven years ago—the same time I moved into her apartment in St. Petersburg.

I left Russia after about a year and a half but Katya never left France. She fell in love and culminated that feeling with a wedding celebration at La Ferme du Chateau, a picturesque wedding resort in The French Alps right near the Swiss border.

Attire for four days in France fit neatly into my Cenzo duffle bag—including my suit, and shoes. 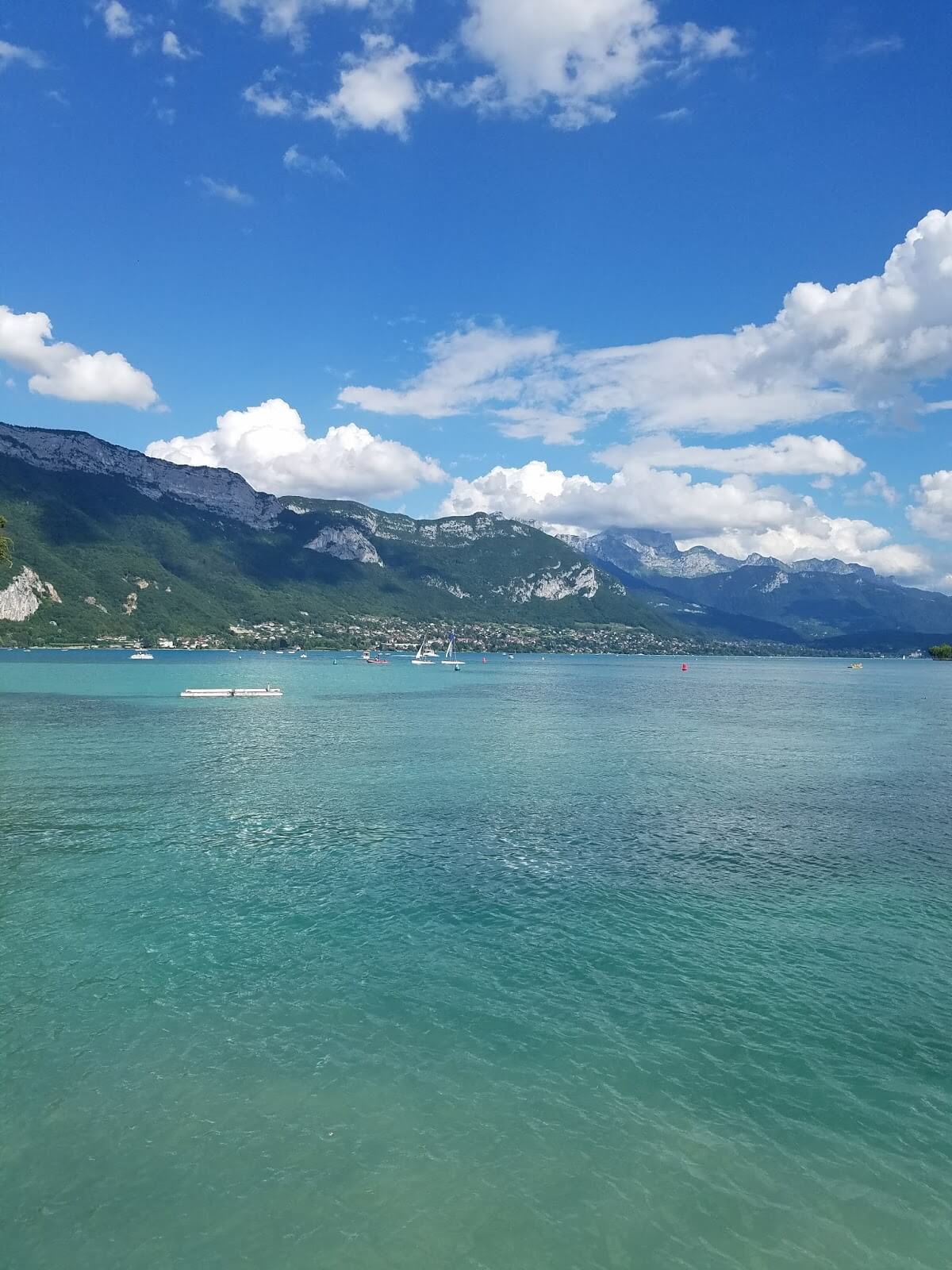 My flight from Houston stopped in at London Heathrow before I landed in Geneva. The Swiss definitely don’t take shortcuts when it comes to security. Fortunately, I kept my bags on me and was out of the airport and on my bus to Annecy just in time.

Dazed and slightly jet lagged I slipped in and out of sleep occasionally cracking my eyelid catching a glimpse of the beautiful French countryside—grazing cattle, wildflowers in full bloom, and mountains.

Upon my arrival to Annecy, I was greeted by the wedding party and we all walked to the courthouse. The cool alpine air was a welcome upgrade from the sun-blasted Houston bayous. Annecy is certainly a city but as we passed through the narrow streets, over cobblestone roads I felt as if I’d gone back in time 300 years. The region surrounding Annecy is known to be a retreat for the rich. Beautiful mansions and cottages peppered the mountainsides overlooking the city.

Outside of the historic Annecy town hall we took group photos. Inside some words were said legally linking Katya and Aymeric in matrimony. To top the day off, we popped bottles of champagne (it’s not really champagne unless it’s from Champagne) on and offshore at Annecy Lake.

By the end of the day, I had added six new words and phrases to my French lexicon.

Pétanque —was inescapable. The championship was on the TV at the café where I had coffee and croissants that morning. When our French-Russian wedding party assembled in our Mercedes-Benz sprinter van we saw Pétanque being played in almost every town we passed on the way to the wedding site. Across the street from the wedding resort six French men (all had to be over 65) were playing this game Pétanque. If you haven’t Googled it by now it’s a very simple game where you throw iron balls at a target in a sandbox. Seeing this sport firsthand, rampant throughout the French countryside is the kind of quirky cultural insights I value.

When Katya and Aymeric visit, I’m taking them to a rodeo in Texas or square dance competition in Iowa.

A wedding in the French Alps is as beautiful as it sounds. The French are known for their taste in fashion. Russians are known to be over the top. Both blended perfectly for the ceremony and reception. There were quite a few children there and it was pretty adorable—their parents dressed them as small adults. They had their own separate play area with a teepee outside and it looked like a photo shoot for J. Crew kids—if that’s a thing.

Drinks and hors d’oeuvres were served after the ceremonies and Katya’s mother even found a traditional Russian folk band to play. Naturally, I jumped right in singing and dancing along. Arms locked with a firm grip around shoulders of the men as we kicked and stomped in a circle.

Dinner was the real treat—French cuisine, deserts, and unlimited champagne—a gift from a friend of the groom. We popped more bottles that night than The Golden State Warriors.

Well after 2AM, along with Alexandre and Sarah, we were relegated to a campsite because the resort rooms were all booked.

I’m not a complainer. I hadn’t camped in ages so it was nice to be under the night sky in the French Alps.

What was on the menu for brunch? More champagne!

We walked back to the resort for brunch and our final gathering with the wedding guests.

I rode back to Annecy with Alexandre, Sarah, and Nicolas.  In our AirBnB, we unpacked our groceries and sank into afternoon naps in our rooms.

We rose with the sunset toward and walked towards Annecy Lake taking swigs from a bottle of Japanese whisky Sarah brought.

The night of fireworks and French countryside celebrations reminded me of the July 4th celebrations in my small hometown. France conjures images of the exotic but in many ways we’re not too different.

Blue and beautiful—surrounded by mountains and clear enough to see the bottom Annecy Lake was remarkable. People from all over France, Switzerland and northern Italy were lakeside for the weekend. Spending the afternoon on the lake really worked up everyone’s appetite.

Ah! La Belle Excuse, was fine French dining at a quaint restaurant in the town center. The house wine was exceptionally good and I enjoyed my beef tartar.

Snails taste nasty. But the butter, garlic seasoning made the escargot appetizer almost worth it. When I explained to a couple of the Russian’s what they had eaten their response was хуй с гори.

Annecy certainly feels like a small medieval town. For a Saturday night, we popped in a couple of small bars before finding our way back to a lakeside park. No crazy Euro clubs or turnt up raves just a relaxed night with friends celebrating love. Which was fine by me. I needed to be in Geneva early Sunday morning to catch my flight back to The States.

CHESTER likes to publish content from travel experts and enthusiasts who can provide unique and useful perspectives. This is a great opportunity for our readers to learn from you, and for you to get exposure to our readers and our syndication partners. Feel free to email us for more information: [email protected]

Sky-High Anxiety: How to Overcome Your Fear of Flying